Almost everyone is familiar with the anxiety named “claustrophobia”: the fear of closed spaces, but only a few people are familiar with the term “agoraphobia”. It is often interpreted as the opposite of claustrophobia, meaning the fear of open spaces, but in fact this is not such a fear. People experience anxiety in various places and in different situations. Some manage to overcome it and some are dramatically influenced by their anxieties, which make their lives very limited. They suffer inconvenience and have trouble living the way they used to before the anxiety entered their lives. What does the term “agoraphobia” stand for? And how is it related to anxieties and the human body? You can read about it in the following article.

Most of us understand the meaning of the second part of the word: phobia, which hints at some kind of fear. Agoraphobia is a mental disorder, categorized under anxiety disorders, and its meaning is fear of places where anxiety might strike. In many cases, anxiety attacks precede this phenomenon. A person who experiences such an attack tries to avoid another attack in any way possible. For example, if the anxiety attack occurred in this person’s office, he or she will try to stay away from the office in which they worked, out of fear of experiencing another anxiety attack. 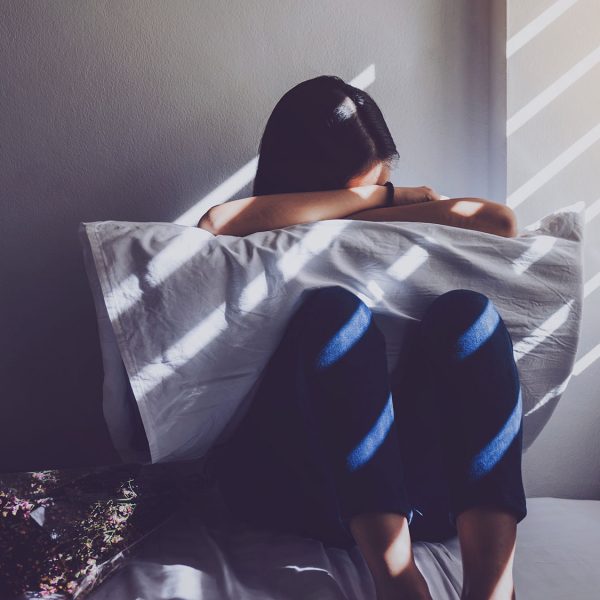 In order to diagnose agoraphobia, the person has to be examined to check for the following symptoms:

Researchers think that the causes of an agoraphobia anxiety disorder are a combination of biological factors and factors related to the person’s surroundings. Genetically speaking, there is over-sensitivity of the neural system and hyperarousal to stimulus, which leads to a panic attack. Once the person experienced this deep and challenging anxiety, there is fear of another attack and fear of loss of control during an attack with no-one there to save them. The over-sensitivty leads to a “generalization” which results in an interpretation of every small bodily sign as a potential anxiety trigger. Therefore, the person will prefer to avoid being exposed to anxiety triggers, such as places that remind him or her of the place where the anxiety attack took place. The mere fact that they feel relief and a significant decline in the level of anxiety, encourages their behavior until it becomes fixated and rooted. This is the direct road to the development of agoraphobia.