This disorder is part of the family of anxiety disorders, which is based on a traumatic event that the person experiences at some point in his life.

The impact of the event is long-term and difficult to treat as time passes from the event.

It is likely that more than half of the population has been through traumatic events, but in most cases, the trauma will remain in consciousness for a while and its memory will fade as time passes and support is received from the immediate environment, thus the person will return to full and normal functioning. In extreme cases, the traumatic memory will remain in the mind for a long time, the person will suffer from symptoms and develop post-traumatic stress disorder. The innovative solution performed on the patient’s body and not on his mind, can save the situation. 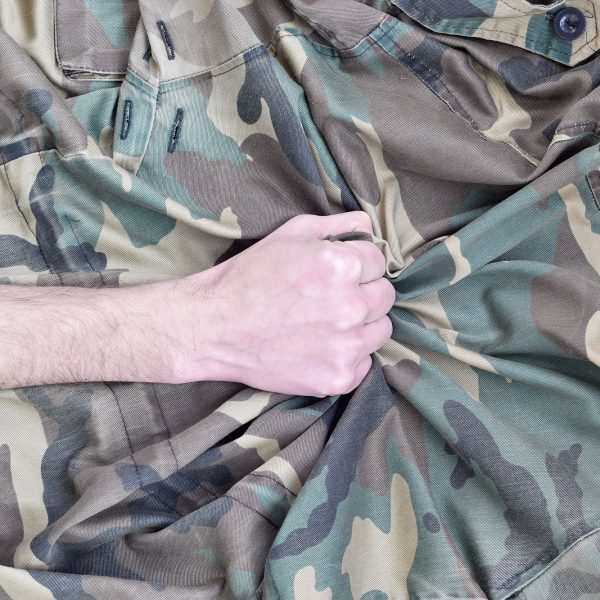 There can be many causes for post-traumatic stress disorder, as human beings are inherently emotional and many events can be traumatic in their eyes, so the chance of developing a disorder depends on the sensitivity, individual traits and supportive environment of the person. However, there are events in which the risk of experiencing long-term trauma is greater and factors or events that support the development of the disorder:

According to the DSM (American Psychiatric Diagnosis Book), there are criteria for diagnosing PTSD:

The person re-experiences the traumatic event in the following ways: recurring memories, flashbacks, thoughts, imagination, recurring dreams that recreate the event, hallucinations, alertness can be identified when exposed to stimuli reminiscent of the event and the creation of psychological distress following them.
The person tries to avoid internal or external stimuli, which are factors that may provoke the trauma in ways such as: avoiding places and events or encounters with certain people, related to the trauma experienced, disconnection from those around him, the person does not think about his future.
Increased arousal, meaning: difficulty falling asleep, restlessness, outbursts of anger, difficulty concentrating, anger and nervousness. This criterion leads to adjustment difficulties, and therefore the person is unable to return to his previous and normative life.