Attention Deficit Hyperactivity Disorder in adults makes it difficult for the sufferer on several levels:

Attention Deficit Hyperactivity Disorder in adults is very common and accounts for about 4% of the total adult population (over the age of 18).

Most adults who feel or attest to themselves as suffering from ADHD have discovered signs as early as childhood and the difficulties are no stranger to them. In adults, ADHD does not go away but the hyperactivity disorder can subside.

According to studies, adults with ADHD tend to show signs of vulnerability of a psychiatric / emotional nature such as anxiety, depression, antisocial personality disorder, or finding dangerous solutions in drug, alcohol and sugar addiction.

Diagnosis of MATL for PsychometryMAT is a computerized system of tests, for candidates for higher education.
Diagnosis TL is designed to diagnose learning disabilities such as dyslexia, dyscalculia and dysgraphia and ADHD.
The purpose of the evaluation is to determine eligibility conditions are adjusted from the academic and psychometric test and recommendations for assistance studies.
Diagnosis TL recognized by all institutions of higher education and examination The psychometric.
Methal was developed by the National Center for Examinations and Assessment.

Who is the diagnosis for?

Attention and concentration diagnoses adapted for children and adults:
There are two types of computerized diagnoses accepted by the Ministry of Education:

What is a good TOVA test for attention and concentration testing?

The purpose of the test is to serve as an aid to the diagnosing physician in choosing the drug treatment. After the various diagnostic procedures have been completed, the material is collected by the doctor and the diagnosis of attention deficit disorder is determined, and treatment measures should be considered.

Home treatment for the relief of ADD / ADHD disorders 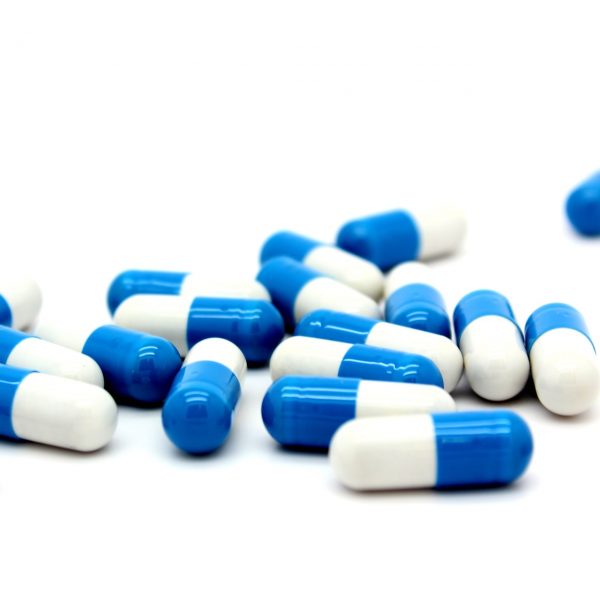 Attention Deficit Hyperactivity Disorder can be treated by natural means and without medication, but due to the fact that many of us choose to use different medications to treat ADHD we have chosen to bring you information about the common medications currently available in various pharmacies. It is important to emphasize that there is no or no recommendation in this information for taking ADHD medications. We at the Ora Golan Center believe that there are alternative therapeutic solutions that can help solve the problem.
Medications given as a therapeutic solution in ADHD are:

The substance from which Ritalin is composed is methylphenidate, a stimulant. But instead of stimulating, it causes sharper concentration and attention in people with ADHD, Ritalin was discovered about 50 years ago. The drug was used to treat depression. After it became clear that it moderated symptoms of attention deficit disorders and increased the ability to concentrate, it was decided to give it to people and children who were diagnosed and found eligible for admission.

How does Ritalin affect the body in ADHD?

The substance methylphenidate that makes up Ritalin affects the central nervous system. Its action is similar to caffeine, but more potent, similar to that of stimulant drugs such as amphetamines. In a study conducted in the USA, it is estimated that Ritalin increases the release of dopamine and thus improves the ability to concentrate and focus.

Ritalin use is often associated with side effects:

Adrel is a drug for the treatment of Attention Deficit Hyperactivity Disorder (ADD / ADHD) from the amphetamine family. This is a family close to Ritalin but different from it. Adrel has been in use for over 30 years, is used by millions of people and has gained a great deal of experience in its treatment.
The drug is registered and used in the US, Canada, and other countries.

How does adrenal affect the body in ADHD?

Adrel provides a long-term effect on ADHD, some of the active ingredients in which it acts after two hours and some after four hours. Thus a long-term effect is obtained from taking only one pill. The side effects are also minimized, as the dose is low. Adrel runs for 5-6 hours compared to 4 hours of Ritalin.

Strattera is a relatively new drug for the treatment of ADHD. Strattera is the first drug to treat ADHD that does not belong to the stimulant family (Ritalin, Adrel). The drug is registered and used in the US, Canada, Germany, England and many other countries.

How does the Strattera drug affect the body in severe and concentration disorders (ADD / ADHD)?

Strattera begins its effect after a week of daily treatment. The full effect is revealed after a month. After about a month of use, the drug acts for most of the day, unlike Ritalin whose range of action is limited. Strattera does not impair sleep, which significantly facilitates daily functioning under its influence. One of the important benefits of this drug is that it does not suppress appetite and even reduces anxiety.

Information on side effects that are sometimes caused by taking Strattera:

As with any medicine, Strattera may have side effects. The most common symptoms are