It is difficult to describe in words what we are going through – the parents, when we encounter ADHD in one of our children. The helplessness, the lack of knowledge, the difficult confrontation with the education system, the teacher, the school principal. Then – quickly, without any prior knowledge, we must decide on the care to be given to our child.

What treatment was chosen to give him? What are the consequences of the treatment? What is the effect on his health? And what about the quality of life of our child? 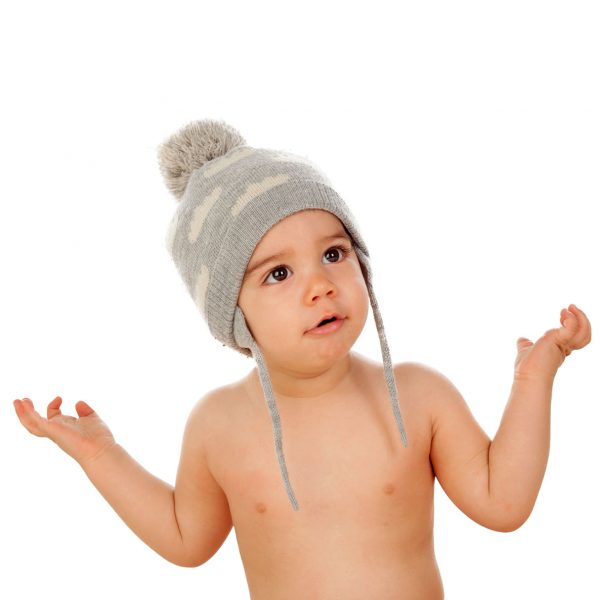 Attention Deficit Hyperactivity Disorder (also known as ADHD) affects 10% of children and occurs in childhood, usually at ages 3 to 7. In most cases it lasts into adolescence and adulthood. Attention Deficit Hyperactivity Disorder is a developmental disorder that leads to symptoms such as academic failure, inability to concentrate, inability to be consistent, different social behavior (sometimes abnormal to very abnormal behavior), impulsivity, problematic long-term memory, information overload and information noise and more.

Attention Deficit Hyperactivity Disorder “negative motor” that causes the boy / girl to exaggerate the behavioral and developmental fabric. In fact society, home, school, friends and societies reflect a lack of understanding and acceptance of the various behaviors of children with attention deficit disorders and thus lead to aggravation of the situation. The boy or girl experiences a different childhood from any other boy and faces unbearably difficult challenges at their age. Desire to please parents, lack of self-esteem, social rejection, repeated dealing with failure and more.

If you find that your child is experiencing persistent difficulties at school that impair his or her proper functioning, you may need to find alternative treatment or a diagnosis of ADHD to help your child. Attached at the bottom of the page is information about the existing diagnoses for various needs.

What is a good TOVA test for attention and concentration testing?

The purpose of the test is to serve as an aid to the diagnosing physician in choosing the drug treatment.

After the various diagnostic procedures have been completed, the material is collected by the doctor and the diagnosis of attention deficit disorder is determined, and treatment measures should be considered.

Most adults who feel or attest to themselves as suffering from ADHD have discovered signs as early as childhood and the difficulties are no stranger to them.

Attention Deficit Hyperactivity Disorder, known as ADD or ADHD, is a common phenomenon among the population in every age group.

Attention Deficit Hyperactivity Disorder can be treated with natural remedies without medication, but due to the fact that many children and adults choose to take various medications to treat ADHD we have chosen to bring you information about the common medications currently available in various pharmacies. It is important to emphasize in this information there is no recommendation or non-recommendation in taking medications for ADHD. We at the Ora Golan Center believe that there are alternative therapeutic solutions that can help solve the problem.

Medications given as a therapeutic solution in ADHD are:

The substance from which Ritalin is composed is methylphenidate, a stimulant. But instead of stimulating, it causes sharper concentration and attention in people with ADHD, Ritalin was discovered about 50 years ago. The drug was used to treat depression, after it became clear that it alleviates the symptoms of attention deficit disorders and increases the ability to concentrate, it was decided to give it to people and children who were diagnosed and found eligible for admission.

How does Ritalin affect the body in ADHD?

The substance methylphenidate that makes up Ritalin affects the central nervous system. Its action is similar to caffeine, but more potent, similar to that of stimulant drugs such as amphetamines. A study conducted in the USA, it is estimated that Ritalin increases the release of dopamine and thus improves the ability to concentrate and focus.

Ritalin use is often associated with side effects:

Decreased appetite, headaches, difficulty falling asleep, abdominal pain, tics and drowsiness. However, the effect of the drug completely passes with its discontinuation, hence its great advantage.

Adrel is a drug for the treatment of Attention Deficit Hyperactivity Disorder (ADHD / ADD) from the amphetamine family. This is a family close to Ritalin but different from it. Adrel has been in use for over 30 years, is used by millions of people and has gained a great deal of experience in its treatment.
The drug is registered and used in the US, Canada, and other countries.

How does adrenal affect the body in ADHD?

Adrel provides a long-term effect on ADHD, some of the active ingredients in which it acts after two hours and some after four hours. Thus a long-term effect is obtained from taking one pill in the heart. The side effects are also minimized, as the dose is low. Adrel runs for 5-6 hours compared to 4 hours of Ritalin.

The side effects of taking Adrel are similar to those of the drug Ritalin but less common. Some users report side effects:

Strattera is a relatively new drug for the treatment of ADHD. Strattera is the first drug to treat ADHD that does not belong to the stimulant family (Ritalin, Adrel). The drug is registered and used in the United States, Canada, Germany, England and many other countries.

Strattera begins its effect after a week of daily treatment. The full effect is revealed after a month. After about a month of use, the drug works for most of the day, unlike Ritalin which has a limited range of effect. Strattera does not impair sleep which significantly facilitates daily functioning under its influence. One of the important benefits of this drug is that it does not suppress appetite and even reduces anxiety.

Information on side effects that are sometimes caused by taking Strattera: