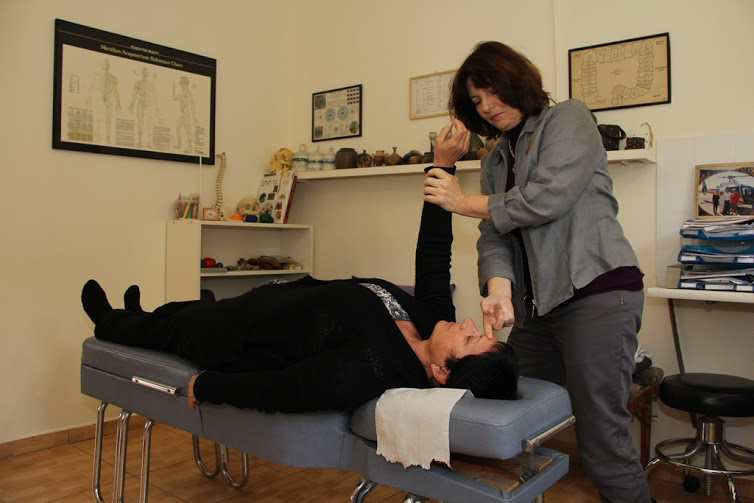 Dr. Ora Golan in an interview on ADHD

The video channel Dr. Ora Golan in an interview on ADHD

Hello Dr. Ora Golan, an expert in neutralizing emotional barriers from the Ora Golan Center, today we will talk about one of the common problems in the field of child neurology and psychiatry – ADHD.

What exactly are ADHD?

Let’s start with the fact that any of us can experience the phenomenon of attention deficit disorder without being diagnosed with it.

For example: the  day you are tired, preoccupied, or have heard a hard line, I guess you will have difficulty reading, concentrating and learning something new. When does it start to get abnormal? When this phenomenon becomes an integral part of our lives. When you can not concentrate, when you can not learn, when you try to read something over and over and actually do not understand anything from what we have read, when you try to listen and in the background we have all kinds of “distractions”. So in between manage to hear something, but it is fragmented and difficult to connect it to the sequence and can not tell what we heard .. I look at attention disorders is more broadly; When we learn and when we are attentive we receive information from the environment, put it into the box, place and arrange it and then can take it out and draw conclusions. Learning is much more than listening and reading, there are very many parameters; We need to be able to orient ourselves in space, to know where our things are, to know their order and organization.

How are ADHD diagnosed?

There are conventional diagnoses of which I am not a part. I have my own form of diagnosis, and the method by which we treat ADHD,

The treatment consists of three parts:

Example:  Boaz (pseudonym) is 13 years old with very severe behavioral disorders. Already in class it was impossible for him to sit next to other children or in a radius close to them. He was constantly interfering and moving, and when he was reprimanded then he was justified: “What did I do, and why I.” The child arrived with the mother who said that to her delight, the teacher was aware of the child’s condition and cared and therefore used to report to the mother about his condition in class so that his condition could be treated and monitored. The child has done only the first part of neutralizing the emotional barriers which consists of six stages of dealing with: failure, competition, success and situations of lack of control and competitiveness. The sessions are short about 20 minutes each session, and the treatment is conducted only by muscle resistance, text, gentle touch and imaging.

Would you be happy to show me a letter sent to them at the end of the year by the teacher, in which she tells what a significant change Boaz has undergone since he started therapy; This year.

Boaz only passed the first stage?

Yes. He still needs to continue the other two stages but at least the behavioral problems that were accompanied by the attention deficit disorder have improved.